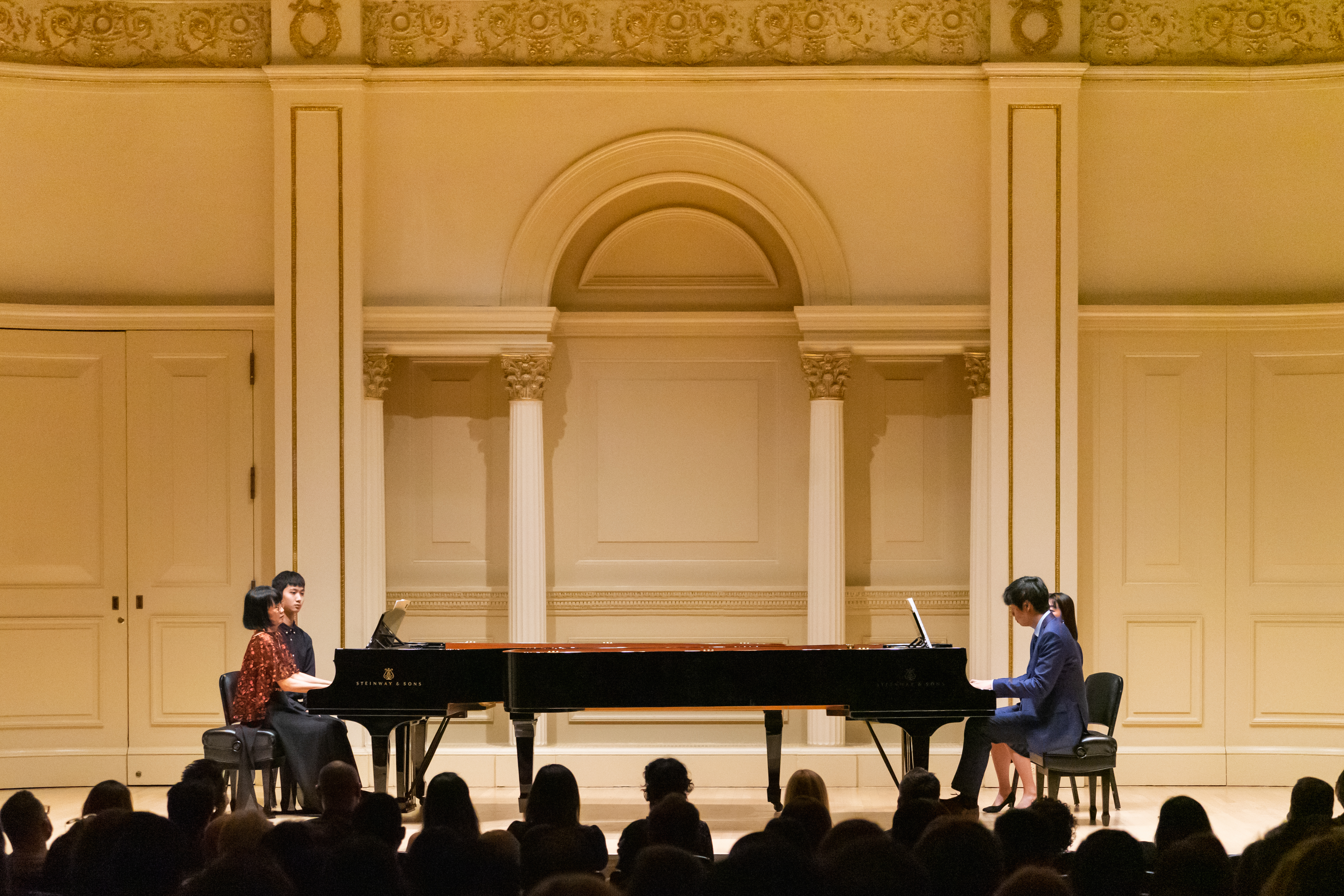 On October 22nd, Christopher Kuo and his mother Michelle Chen Kuo performed a two-piano benefit recital at Carnegie Hall to support education, family support, and community & economic empowerment services for Asian American, immigrant, and low-income communities at CPC. They performed piano works by Rachmaninoff, Infante, Ravel, Albéniz, and other Romantic-era composers. Thank you to all our sponsors and supporters for making this a memorable night!

Michelle Chen Kuo (Chen Chou-Hsia) is a critically acclaimed concert pianist, teacher, and philanthropist. She has performed extensively in the United States, Taiwan, Hong Kong, and Great Britain as a solo artist, and has appeared as a guest with the woodwind quintet “Five”, the EMCA Chamber Ensemble Carmerata Atlantica, and the Hanover Wind Symphony.

Christopher Kuo began learning piano at a very young age with his mother and continued to pursue his studies in music throughout his time at university and at the beginning of his professional career. As a young pianist, he won more than 10 awards and titles in regional and state-wide solo, duet, and duo competitions, including those hosted by the NJFMC and Music Educators Association of New Jersey.

At sixteen years old, he made his 2006 solo New York Debut at Weill Recital Hall which was enthusiastically received; the New York Concert Review said he “play[ed] with the ease of a flick of a switch.” He appeared there again with Michelle in 2007 in their first performance together as a duo team and made an exciting return there in October 2015.

Michelle and Christopher are a mother & son two piano team on a mission to raise money for nonprofits in the hunger relief, education, and social service sectors. They have collaborated with many philanthropic organizations and performed together in many major performance spaces. 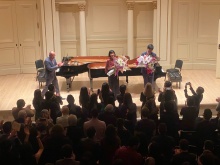 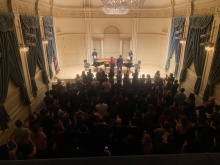 Get the latest news from Chinese American Planning Council